Equal pay for women is finally seeing movement in the workplace, despite the often negative association with, “feminism.”  Why is it that even today, layman and professionals alike, will wrinkle their nose at the word? It might have something to do with stories you heard from your grandmother; women chanting in the streets and burning their bras in protest for equality in the eyes of the law and society. These days, there’s a lot less bra-burning, but more women fighting for equal pay for equal work—and thanks to some recent legislative efforts, women are closer than ever to that goal. 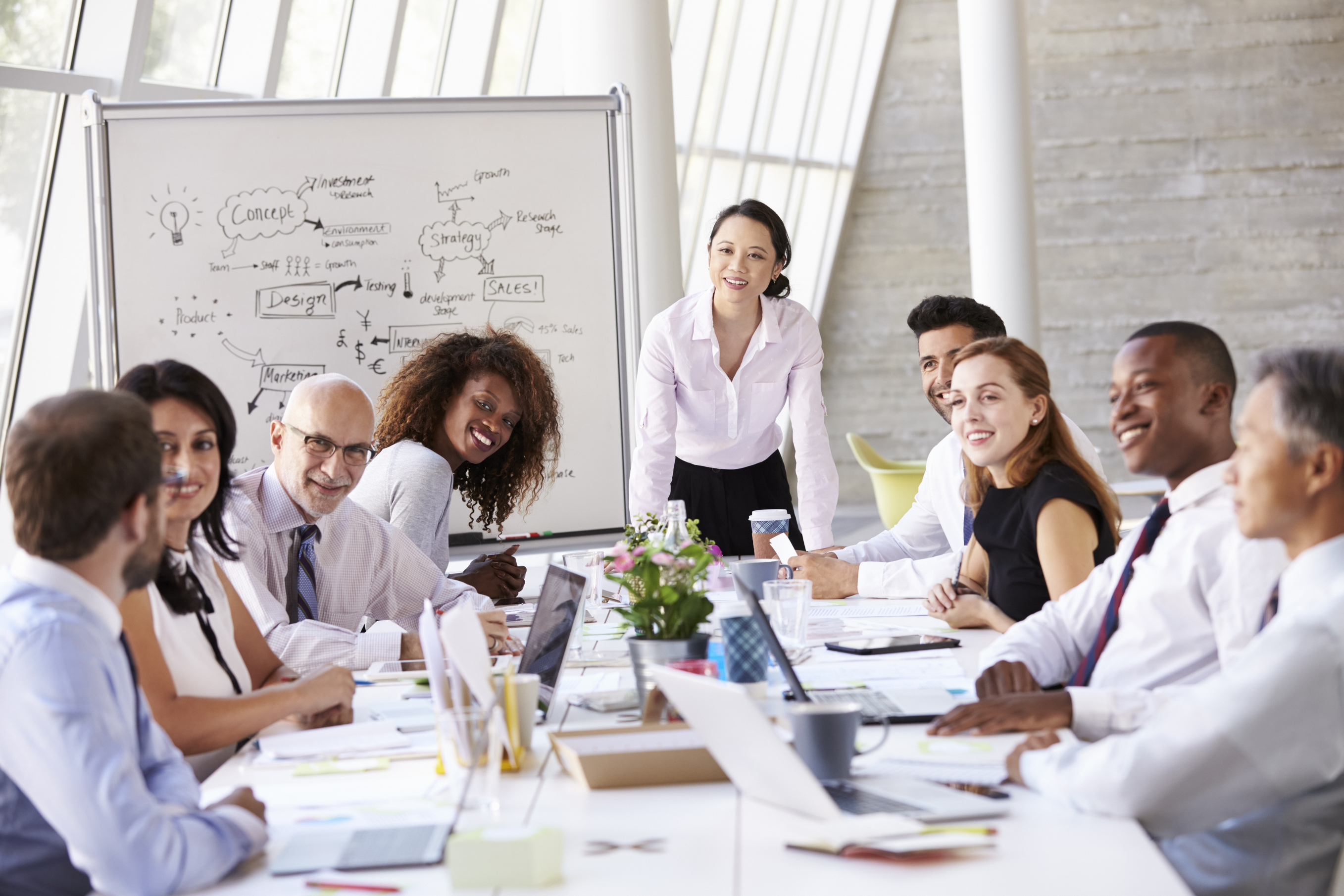 Massachusetts and Maryland are two states that have recently made history by writing gender pay equality into law like never before. It is now illegal for employers to ask their applicant’s about salary history–a move dedicated to closing the gender gap of pay in the workplace.

How does this bring equality that much closer?

Women have historically made less money than men for the positions they hold, so this bias will not be brought into any new positions. This forces companies to decide a salary based solely on merit.

Will this make a difference?

Yes! In today’s world, only 14% of executive jobs are operated by women—a number that has stayed stagnate since 2010, while women are a whopping 33% more likely to get a college degree than men. Refusing to allow salary history to influence a decision will not only bring more money to the table, but also allow for more representation of women in the workplace. 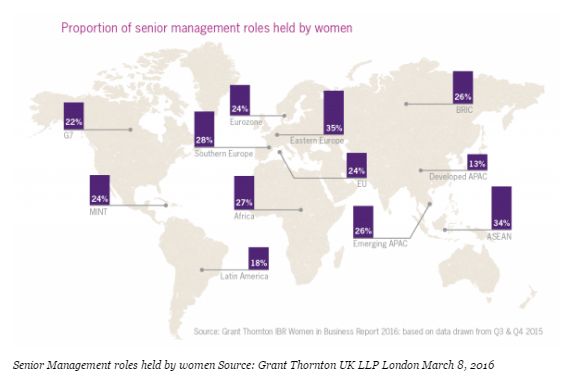 How will feminism help me in the office?

Feminism has never been solely for women either; more than 90% of men and women believe that taking an extended family leave will hurt their career. Of this large number, more than half believe it will harm their career a great deal. Tackling gender-bias in the work place will cause less stress to both men and women when it comes to already stressful, or joyful, times for families.

How does my boss feel about gender equality?

The good news is that companies are supportive of gender equality efforts. The bad news is that the message doesn’t always relay to the employees. Of the 118 companies polled, 74% claim that they are dedicated to equality in the workplace. But of these companies, over 50% of employees think this is untrue, and only a third of those polled believe it’s a priority for their direct manager.

Why are these changes happening now?

Fortunately, we are moving into an era that has seen women differently since they were children. Growing up in a less gender divided world—think back to playing basketball as a whole gym class in fifth grade, not as boys and girls teams—and you’ll understand how and why millennials find it extremely important that gender equality is exercised in the workplace.  82% of millennial women view the company’s policy on gender equality, diversity, and inclusion to be one of the most important parts to deciding where they will work—and since women are 20% less likely to leave a company when they reach a leadership role, companies are trying to jump on the bandwagon.

Thankfully, it seems as though women in the coming years will not have to overcome the barriers that women in the workplace have in the past. Every person can contribute to a life where gender inequalities do not exist, so the next time you are hiring try to look at a candidate’s resume and credentials before their name or gender; the hire may surprise you!

How Equal Pay Is Redefining The Workplace For Women October 26th, 2016Pereless