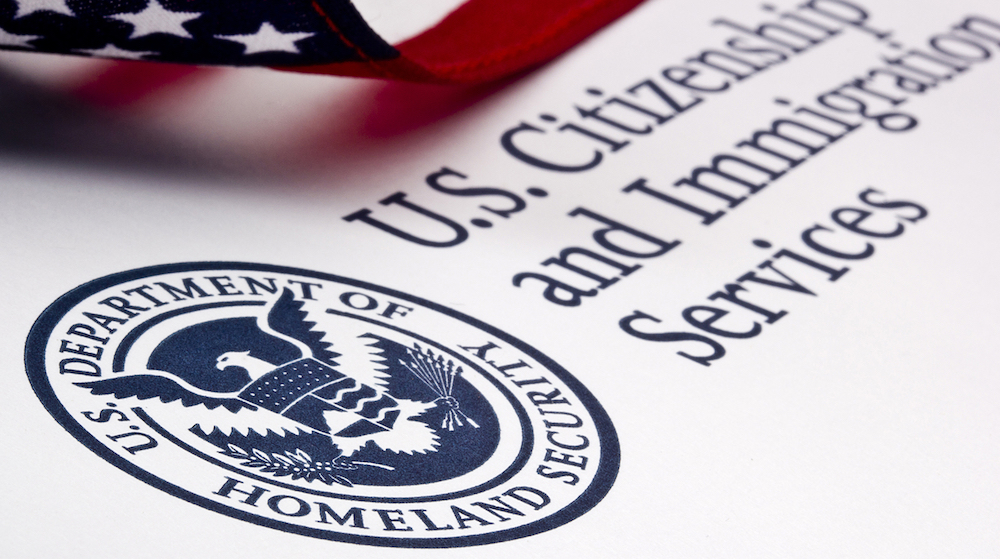 On November 14th, 2016, the USCIS (United States Citizenship and Immigration Services) released a revised Form I-9 document to be used by all employers in 2017.  The new form can be used immediately, but businesses are not required to utilize it until January 21st, 2017.  The Form I-9 confirms the identity and work eligibility for all individuals who are hired by employers in the United States.  Federal law requires that all employers recruiting, referring for a fee or hiring new employees complete the form.

Some of the changes for the new version include:

Staying compliant is tough without an Applicant Tracking System that can automate, organize and manage the process.

Request a demo and receive free Onboarding for the life of your contract when you sign with Pereless Systems!