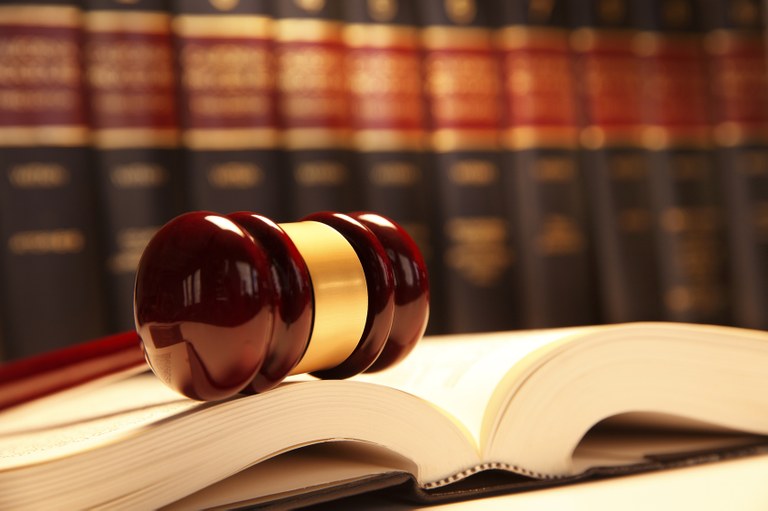 The Occupational Safety and Health Administration (OSHA) new rule requiring certain employers to report injuries and illness electronically has been postponed indefinitely.  The new rule was set to go into effect on July 1st, 2017, however without explanation, OSHA announced the rule would be put on hold on May 17th.   One spokeswoman for OSHA said the delay was a result of the need to focus on company “concerns about meeting their reporting obligations,” according to The Washington Post.

The new standards for reporting workplace illness and injuries was created with hopes of improving safety standards across the board for employers.  According to OSHA’s website, “Behavioral economics tells us that making injury information publicly available will ‘nudge’ employers to focus on safety.”  They also hope it will remove the fear of employer retaliation and improve reporting accuracy.

The rule was met with controversy because the new reporting standards would result in some information becoming public.  Two lawsuits countering the OSHA regulation are currently pending citing public disclosure of such data “unreasonably harms employers.”  Some conclude this might be a sign the rule will never make its way to real-time, however others recommend preparing for the new change until the plans are officially scrapped.  Attorney Patrick Miller suggests, “The good news for employers is that this could be a sign that the rule will go away entirely, but until a final decision has been made, employers should be prepared to comply.”