It’s about that time of the year, co-workers are starting to sniffle and cough and it seems like more and more people are getting sick. Though it seems admirable and shows an employee’s commitment to their company to still come to work sick, there has been a movement taking off insisting and encouraging employees to stay home! That’s right, stay home, as in don’t come in to work.A recent study has found that employees going to work, while sick, costs the US Economy almost $160 Billion in lost productivity. That is a big number to digest, but think about it, how effective are you when you are sick? Sure there are some people who still perform well while sick, like Michael Jordan during his famous “Flu-Game” for all those basketball fans out there, but the fact is we are not Michael Jordan. When you come to work while sick, you are reallocating time you would’ve spent resting and getting better to trying to stay productive at work. This reallocation of time undoubtedly prolongs the time the employee remains sick thus effecting the employees’ productivity and effectiveness over that time. Wouldn’t it be better to sacrifice a day or two of productivity rather than having a week or two span of inefficiency?

The second fact found in this research 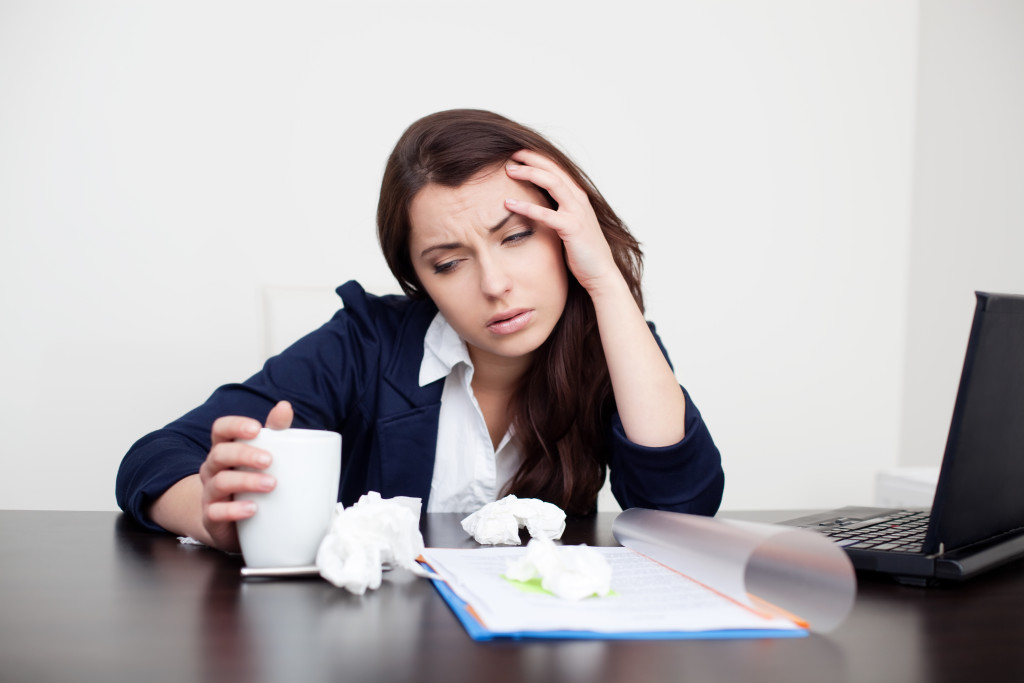 is that coming to work sick had contributed to an additional 5 million cases of influenza during the H1N1 pandemic in 2009. Sure the statistic sounds grim and it’s also 6 years ago, but the underlying message here is that people get sick from other sick people. By coming into the office under the weather, you run the risk of getting others sick. Now this scenario proves to be easier to follow and understand: one person get sick and then two and then four and so on. This leads to one of two things, first being a full workforce of inefficient and sick employees or second that now you have a limited workforce with increased responsibilities which could lead to inefficiency due to them being overwhelmed. Either way it doesn’t bode well for the company.

Although many workers prefer to stay at home when sick or a family member is sick, they choose to come to work anyways. The main reasons found for this behavior is because of the financial impact of unpaid time off or the risk of getting in trouble or being fired for missing their shift or being a No-Show. In recognition of this, many cities, counties and states across the country are taking up the task to legislate mandatory sick leave. The momentum for this movement has been increasing favorably as four states, the District of Columbia and 18 localities have sick leave in place. Maybe it’s time to start looking into this as it develops and momentum continues to rise. Or maybe start offering everyone Apples at work because well you know, An Apple a Day, Keeps the Doctor Away right? Or something along those lines.

How to Know When to Take a Sick Day June 8th, 2017Varum Padmanabhan